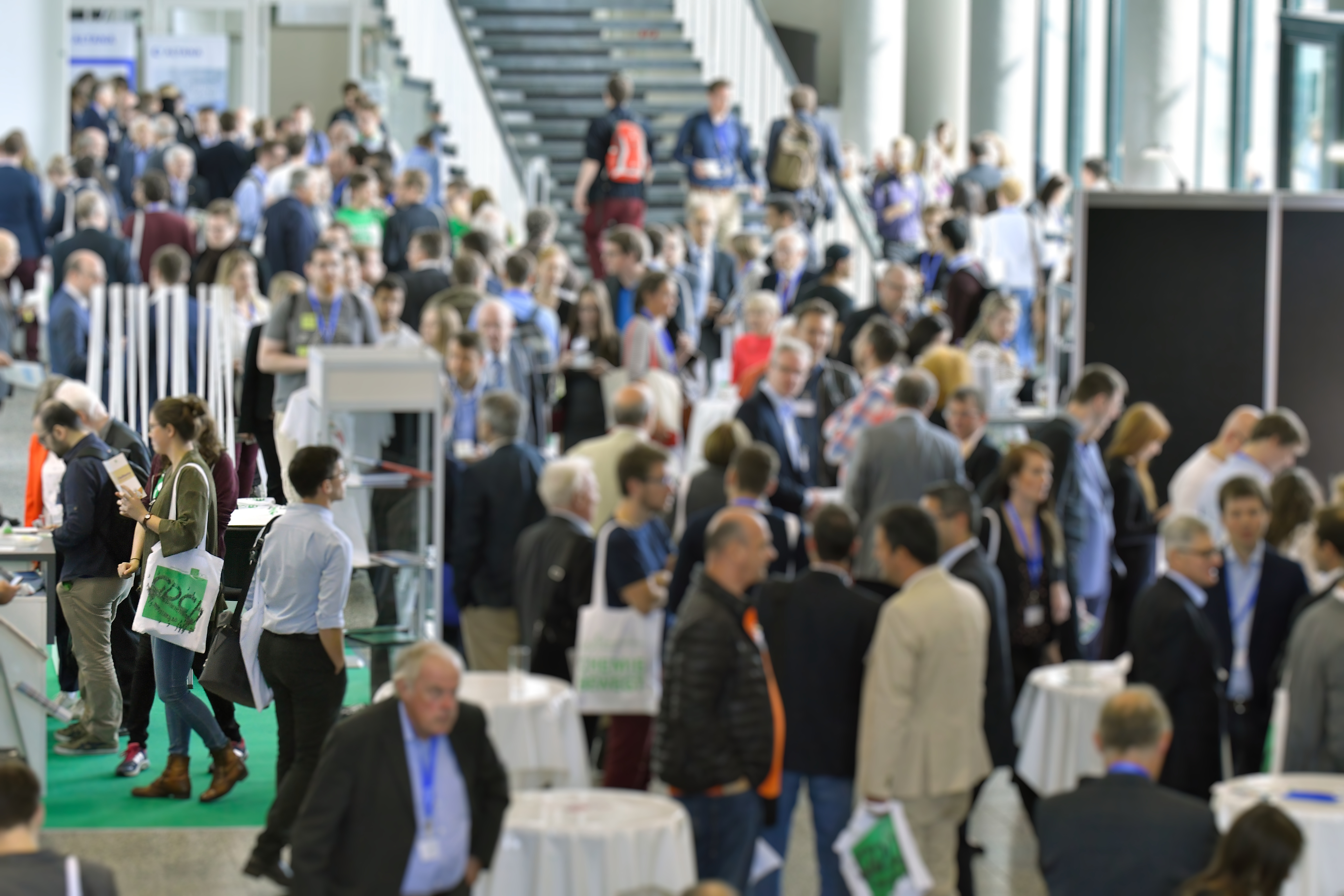 Since 2018, Senior Experts Chemistry (SEC), a section of the German Chemical Society (GDCh),  led by renowned experts  Prof. Dr. Klaus-Dieter Jany and Eckhart Louis has been focused on possible negative outcomes for the agricultural sector and food security associated with EU’s total ban of herbicides containing glyphosate after December 2022.

The WHO/IARC-Monograph 112 (March 2015) created widespread uncertainty and a divide in our society about the usage of glyphosate. Environmental associations, politicians, numerous communities, most of media and the majority of the European population are convinced that glyphosate is carcinogenic. As a consequence, political leaders all across Europe are being put under pressure from the society to change legislation in favour of banning glyphosate as soon as possible. For example, the German Federal Government, yielding to the political pressure, limited licensing of glyphosate until the end of 2022. We believe this to be a premature decision since many of the major negative consequences for the European agricultural sector and food security have not been considered.

The SEC have taken a close look at Monograph 112, at IARC Statutory Regulations and at EU and US legal regulations for the usage of herbicides and pesticides. Our literature study concludes, the methodology applied in the IARC hazard assessment processes and in the conclusions provided by IARC in Monograph 112 are highly questionable and contestable in regard to their scientific validity (Annex 1).

In contrast to the IARC hazard classification, risk assessments performed by all national competent agencies worldwide considered glyphosate to be safe to use if used correctly. The SEC’s academic literature review clearly shows,  renowned scientists from around the globe  find that glyphosate combined with certain adjuvants, in particular with polyethoxylated amines (POEA), triggers distinctly more serious physiological reactions in men and animals than glyphosate by itself. These findings support the EU’s ban of POEA in 2016.

We welcome the Commission’s decision to allow the Glyphosate Renewal Group to seek renewal of approval of glyphosate post-2022. Whether their application for renewal will be successful is uncertain. This circumstance increases uncertainty for the agricultural sector and European food security since there is currently no effective alternative for herbicides containing glyphosate. What makes this issue even more pressing, rapidly progressing climate change where glyphosate can play an important role in, for example, counteracting soil erosion and controlling soil moisture does not allow for uncertainty. The SEC is aware of European Farmer’s frustration as publicly displayed over the past time. Their frustration is triggered by growing concerns about their future resulting from a plethora of unfathomable EU agricultural policies and regulations regarding the usage of herbicides and pesticides in particular. European Farmer’s uncertainty and anxiety are underpinned by the vital question: What will be the effective, non-selective herbicide of the near future?

As long as there is no clear answer to the question, whether glyphosate and some of its formulations are cancerogenic or not, have to rely on the official statements issued by regulatory agencies such as EFSA, EPA, and issued by the competent authorities worldwide acknowledging the low-risk levels involved when using herbicides containing glyphosate. Thus the SEC argues, efforts to develop even more effective and safe-to-use active ingredients and formulations (e.g. biodegradation, multifunctional, combat pesticide resistance, minimized quantity required) needs to continue in order to prevent food insecurity and agricultural sector productivity decline.

Decline of European agricultural production, higher dependency on non-EU imports and thus, increasing economic pressure and uncertainty for European farmers are only some of the immediate consequences arising from a total ban of glyphosate as our analysis shows (Annex 2). As demonstrated in Annex 3, agrochemical research has already made far-reaching advancements to current POEA-free-technology leading to remarkable further innovations particularly in the field of adjuvants. In view of this substantial progress, the SEC agrees with the commission and its pursuits of more advanced non-selective future herbicide technologies.

In Annex 4, we argue for the implementation of new organisational processes in order to avoid running into formal regulatory roadblocks in REGULATION No 1107/2009 in general and in Article 7 in particular.

We would like to ask the Commission to initiate and to guide the development process of more advanced nonselective herbicides in Europe. So, it will be ensured, that livelihood and economy of the European agriculture will survive. That is the base of our proposal.

We thank you for your kind consideration of SEC’s proposals, suggestions, and ideas. We are interested in a scientific dialogue with you and relevant EU institutions.